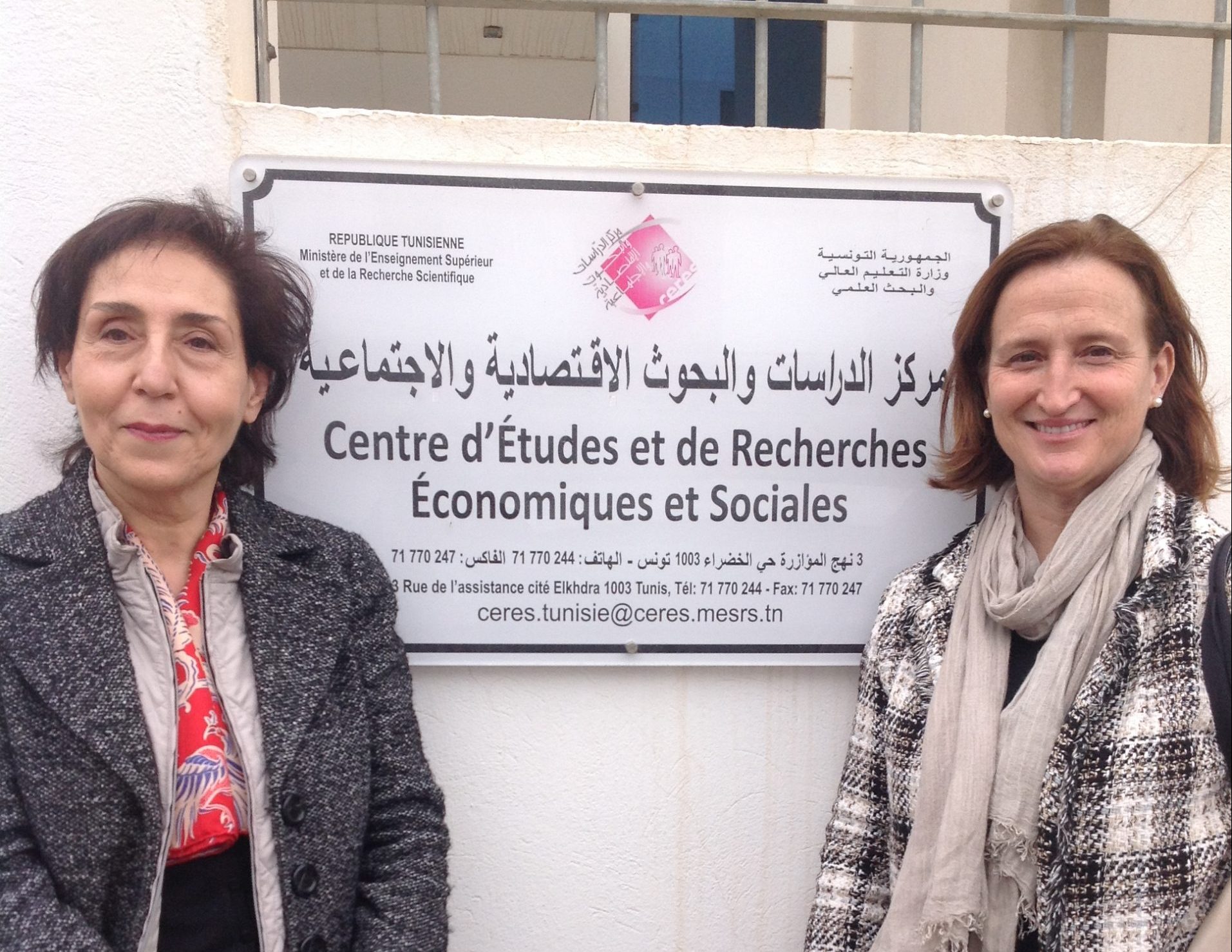 The session started with the presentation of the participants, teachers and students, a moment when each one had the opportunity to share the motivations that led them to choose to study migration in depth. In the first part of the session, the student Cyrine Azaiez presented an interesting and in-depth research on the Conceptualization of Digital Diaspora and the development of scholarship related to the issue. The presentation, of remarkable interest, offered numerous points for discussion, which were debated in the classroom among all participants in the following part.

Some of the themes introduced in the presentation were then compared by Prof. Di Rosa with other international studies that have deepened the impact of digital tools on migratory choices, paths and networks. The opportunities and risks inherent in the use of digital tools in migration are a theme that has triggered a considerable participation of students, who also shared experiences and opinions on the prospects for the new generations in this area. In the third part, a case study was presented on the connections between digitalization and migration, a concrete research experience on the “smart migration” of unaccompanied foreign minors in Sicily, whose elements were the occasion for a further debate with the students and teachers present, in which it was possible to identify some critical issues of this relatively recent line of studies, which deserve further research and deepening.